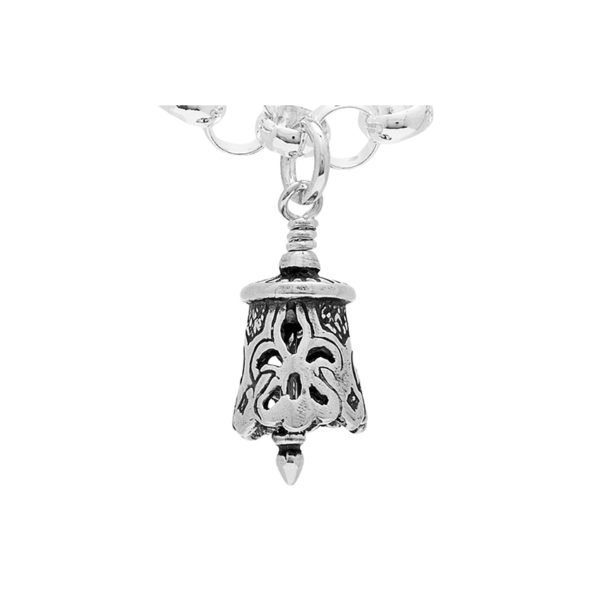 Legend has it that the Fleur de Lis stems from the baptismal lily used in the crowning of King Clovis I. The lily itself appeared at the baptismal ceremony as a gift of blessing in an apparition of the Virgin Mary. The Fleur de Lis has long been a symbol of French sovereignty used in its flags and crests. It is also popular in some of our Southern States.